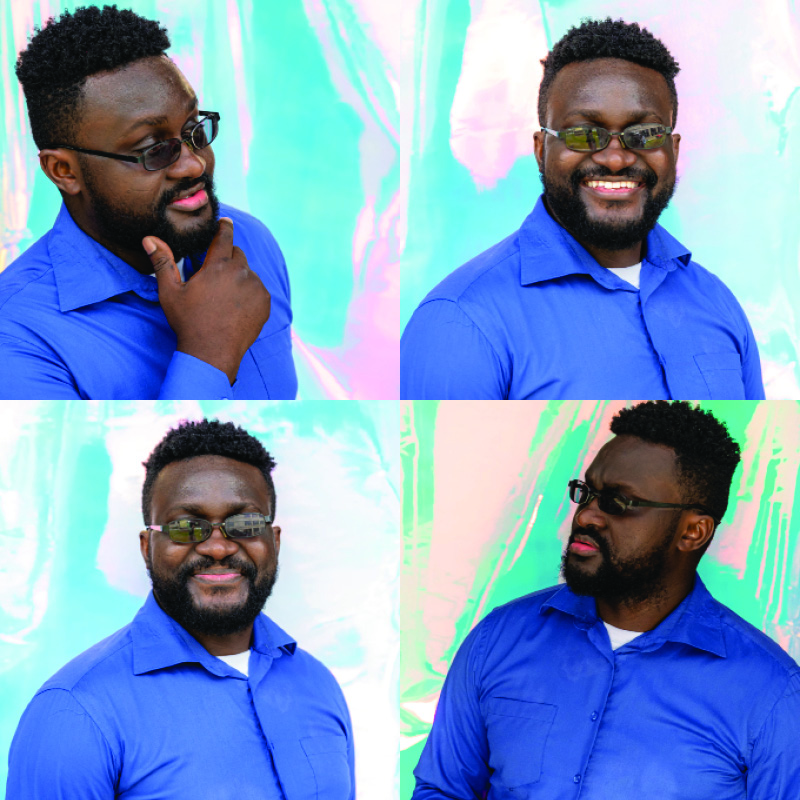 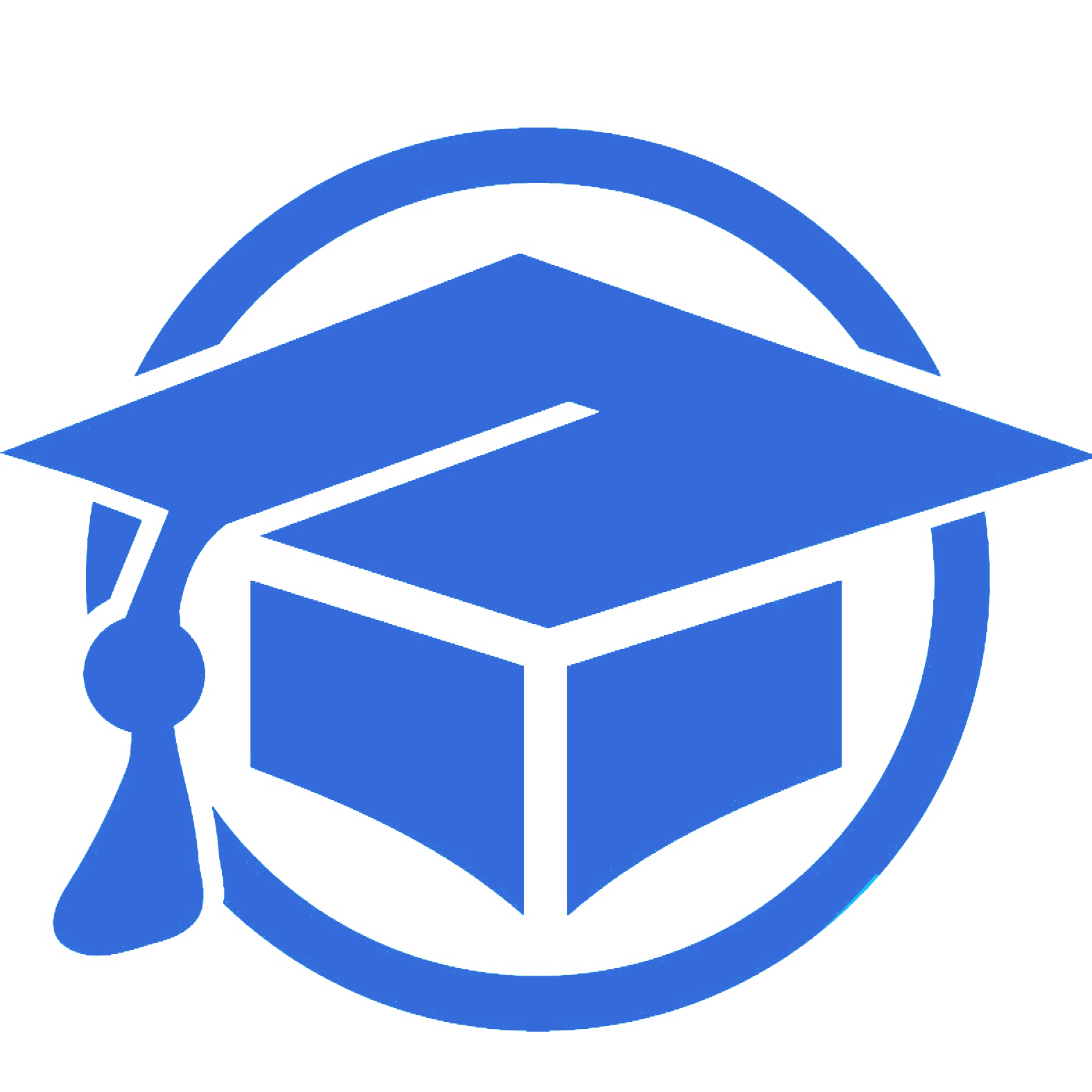 Say hello to Anaelmarlon Luzayamo! Featherstone’s Full Stack Web Developer. As he would say, you can just call him Marlon.

Marlon is a man of many talents. He’s multi-disciplinary in his use of tools and software, operating as a front-end developer, back-end developer, and every step in-between as much as possible to create coherent and original online spaces of quality. He is as gifted in the liberal arts as he is in the digital realm; he is a pianist, and a polyglot versed in English, Russian, French, Lingala and Kikongo   and that’s not counting any computing languages, lol. He joined the Featherstone team as a part-time web developer in 2020.

Marlon was born in the capital of the Democratic Republic of Congo in 1990. He was among the best students in school, and in 2008, he became the first school president and created an Electrician student company with the support of the student body. Although the company didn’t last long, it gave him a taste of new adventures and in September 2012, he moved to Russia. Again in Russia he was the winner of the university election and has been chosen by students from Turkmenistan, Mali and Colombia and became the 3rd President of student’s body. At the time, Marlon was studying Electrical Engineering, but his passion was Computer Science. Because of challenges with Russian immigration law, he took the decision to continue and learn web development on his own. Marlon became a Developer against the odds and with little support.

“In 2018, he moved to the US, and with a lot of ingenuity and support from relationships built along the way, he took the decision to create the website to create access to higher education for students across the globe. NeverGivApp was born.”

Among the organizations that have supported his work and his journey are ProsperUs Detroit, Featherstone, and Freedom House.

We know he’s onto something big, and we can’t wait to see how much he’ll accomplish!